Work is going pretty well, we have had a few rain days where it was to wet to get out so we just hunkered down. After working in Silver Springs Nevada for a week or so we moved down to Yerington Nv. were we spent another week. Luckily we were able to get a chance to drive up to Virginia City and spend a day walking around the town. 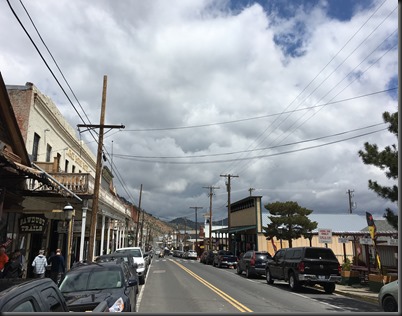 Virginia City is full of history and of course tourist shops. We didn’t take any tours of the local mines, we just walked the street and had a great lunch at a BBQ place. The buildings are old and have alot of history. We did see the famous “Suicide Table” were several gamblers had lost so much money that they commited suicide at the table. 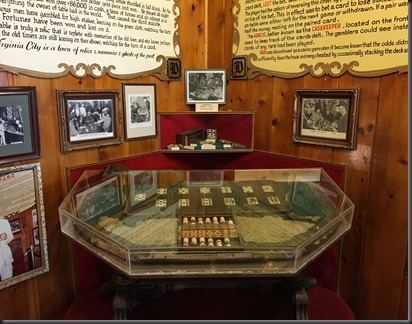 The Comstock Lode is located in Virginia City and was the largest silver producer in US history. It produced enough silver to fund the US government during the Cival War and the deposits re-built San Francisco after the fire. We would have liked to have had time to go back but our work schedule pushed us to move on to Utah.

On the way to Utah we spent one night in Elko Nevada where we had a nice meal at the Star Hotel. This hotel still has its original bar from way back. It even has the original  trough that the male customers could do thier buisness in so they would not have to leave the bar. Times were different back then! 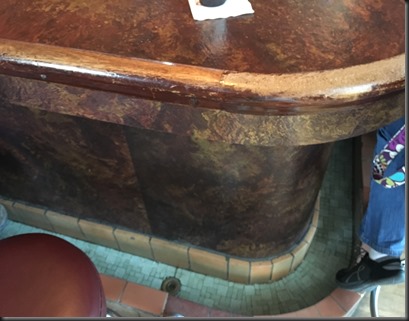 Delano and I getting caught by the wives!! 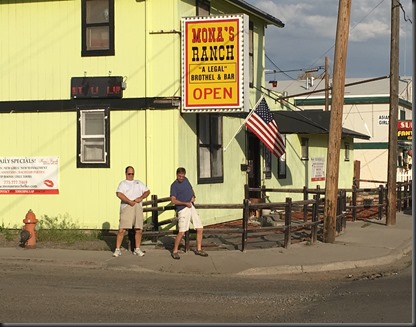 We moved up to Randolph Utah, about an hour and a half north east of Salt Lake City. We were camped in a quaint little BLM campground with a nice little lake close by.

Our small crew had the place to ourselves. 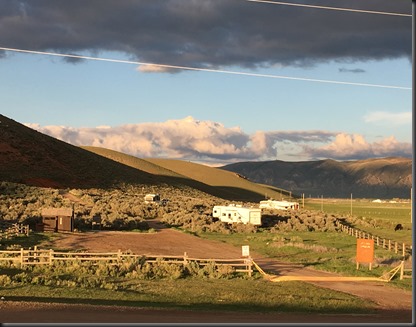 It rained alot while we were there, so we had a couple of days off. We went as a group to a restaurant in Evanston Wy. about 45 minutes south east of where we were camped. It is called Bon Rico and you have to have reservations. Its not much to look at but man do they do steaks!

Sawyer with his “16oz”  New York Strip.  These things were hand cut and huge! 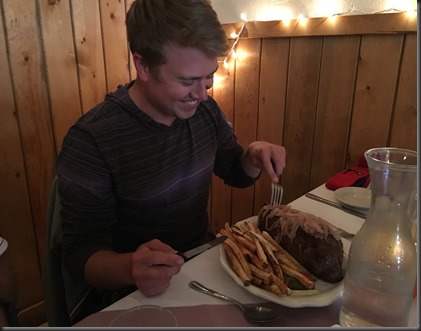 Yep, I will go back for sure… 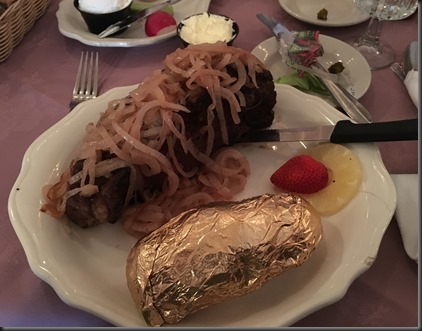 We left Randolph and currently we are in Grouse Creek Utah. This is the smallest town we have been in. It is a 25 mile drive up a gravel road to get here. Needless to say that we don’t have any cell service or internet. We are staying at a little store/gas station that has very spotty wifi. I think we were able to connect once or twice. If we walk down the street to a horse arena we can pick up some cell service. 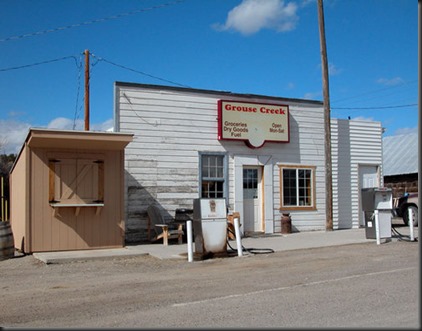 Over the holiday weekend we took a day and drove up to Twin Falls Idaho to visit Shoshone Falls. We stopped by there last year and the water flow was really low. This year it is much better.

We were lucky to get to see a rainbow as well. 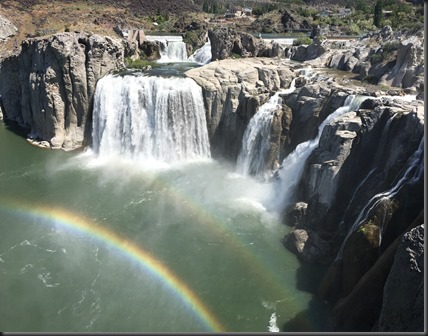 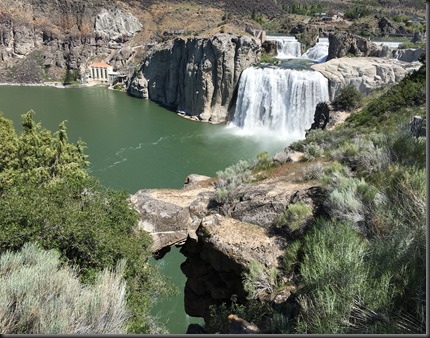 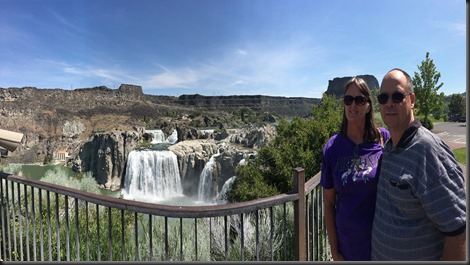 While working we are able to see some very pretty country. Here are a few pictures from our last few weeks. 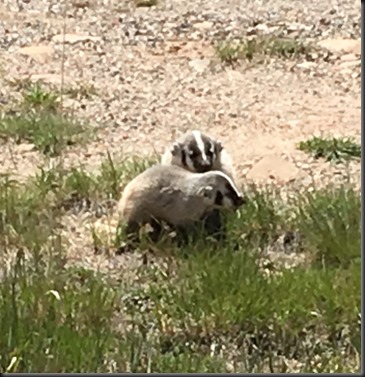 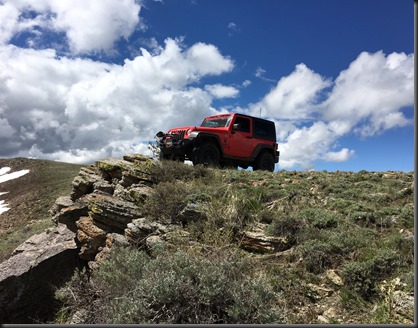 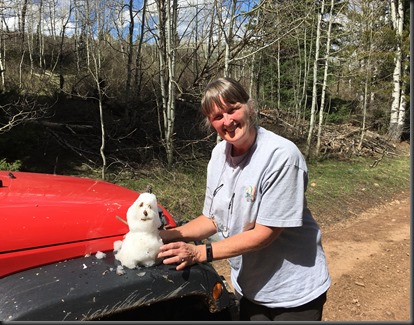 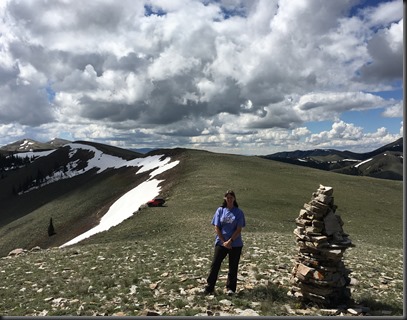 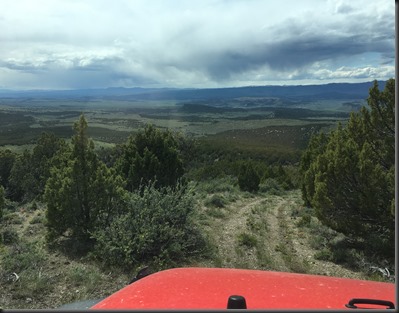 That’s it for now. We will be here in northern Utah for a few more weeks. Not sure where we will go from here but that is part of the adventure!

Posted by Dave and Maxine- Wandering Wingers at 1:06 PM 3 comments:

Back To Work Mode

We left Palm Desert a little over two weeks ago and headed north on Highway 395. We stopped for two nights to boondock in the Alabama Hills in Lone Pine California. The scenic beauty of Mount Mitchell and the surrounding mountains is just breathtaking. This area was used alot for filming B western movies starting in the 1920’s and continues to this day to be an area where film studios will use the backdrop of the Serria Nevada’s.

Our spot for two nights. 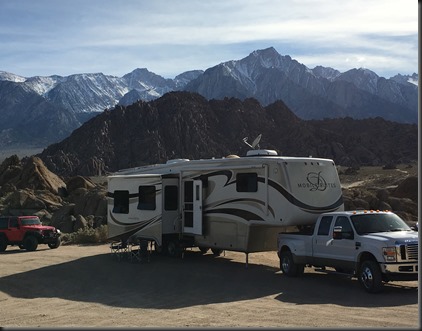 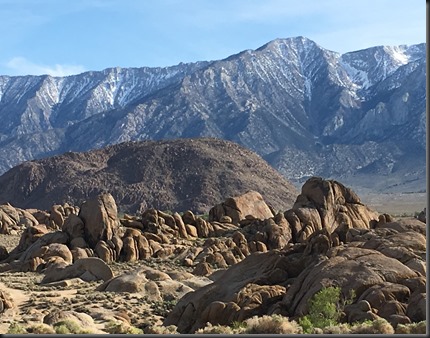 We had to stop into the Lone Pine Film History Museaum and look at all the exhibits they had about the filming in the area. We wondered around for a couple of hours soaking in the nostalga. 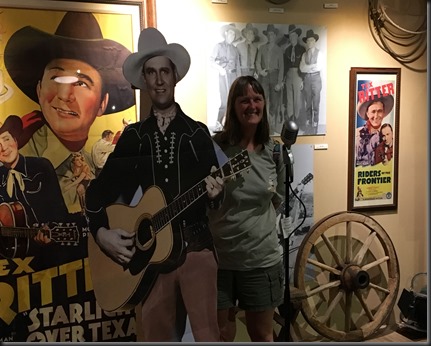 The stagecoach used in the TV series Rawhide. 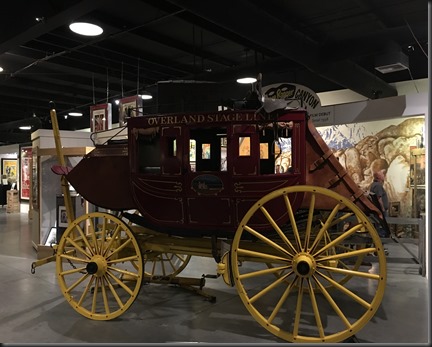 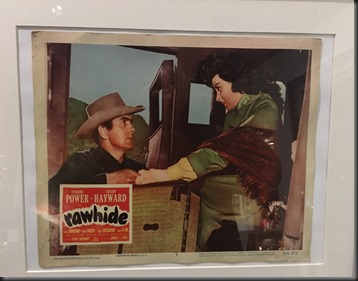 The monster in the movie Tremors 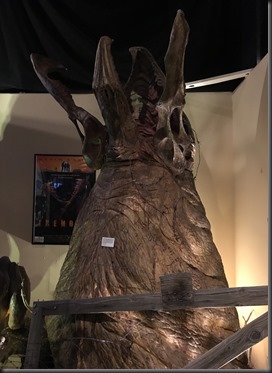 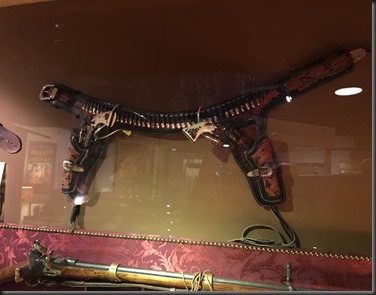 Most of the Tv westerns were done in the 1950’s and early 1960’s so we remember some of them but certainly remember watching the rerun’s.  It was well worth th $5 donation to look around for a couple of hours.

We left Lone Pine and headed towards Silver Springs Nevada where we would be based for a couple of weeks starting our summer job. Along the way I got Max a little bit too close to the snow so she started throwing snowballs at me. As my brother in-law Dale say’s, at least they ain’t ROCKS! 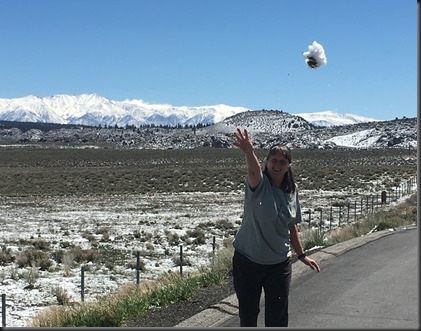 We made it to Silver Springs and stayed at the Lahonton State Rec area. There were no hook ups but we had a great lake front site. Our solar did a great job for the two week that we were there. We only had to run the generator a few hours each week. 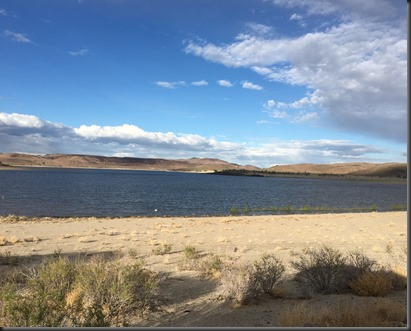 Our first of many cookouts for the summer! 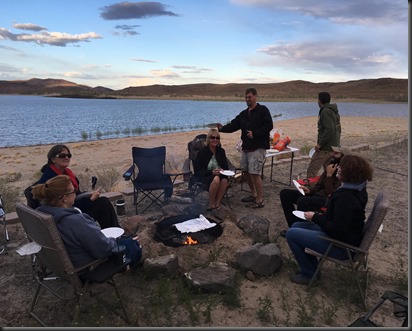 And our first secluded lunch spot for the season. 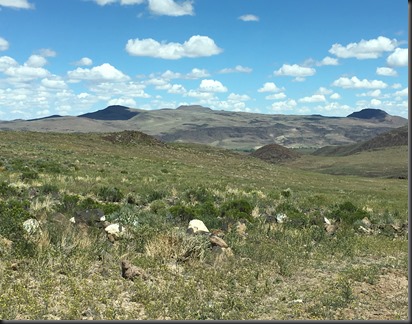 Now it is back to work and in another couple of weeks we will be headed to somewhere in Utah.

Posted by Dave and Maxine- Wandering Wingers at 8:47 AM 3 comments: 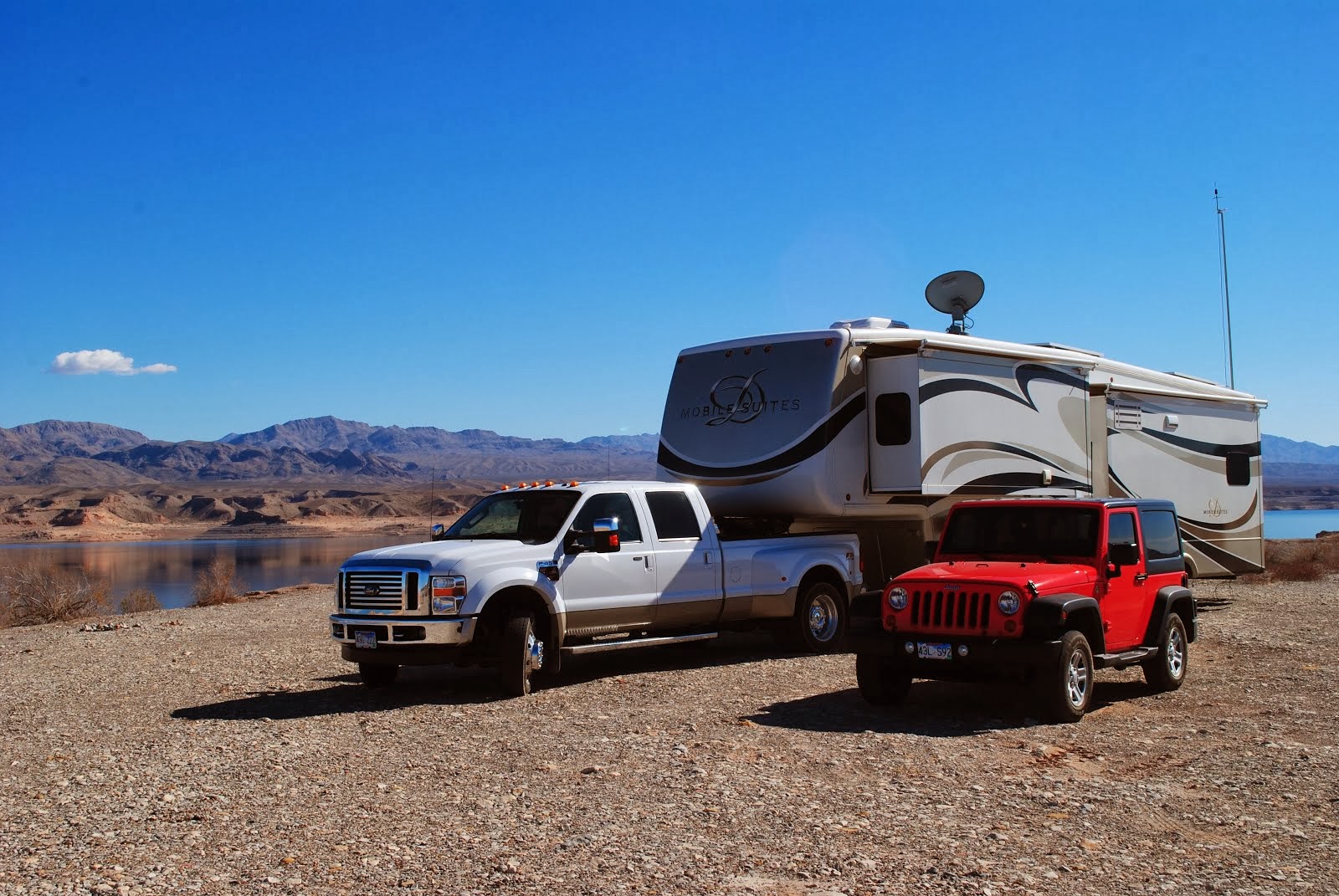